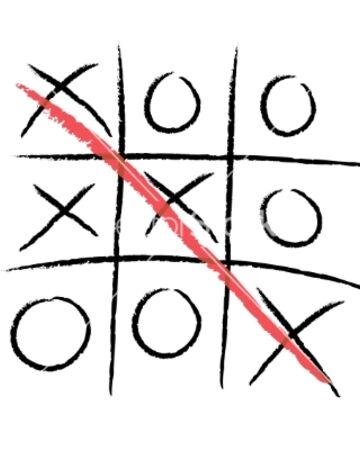 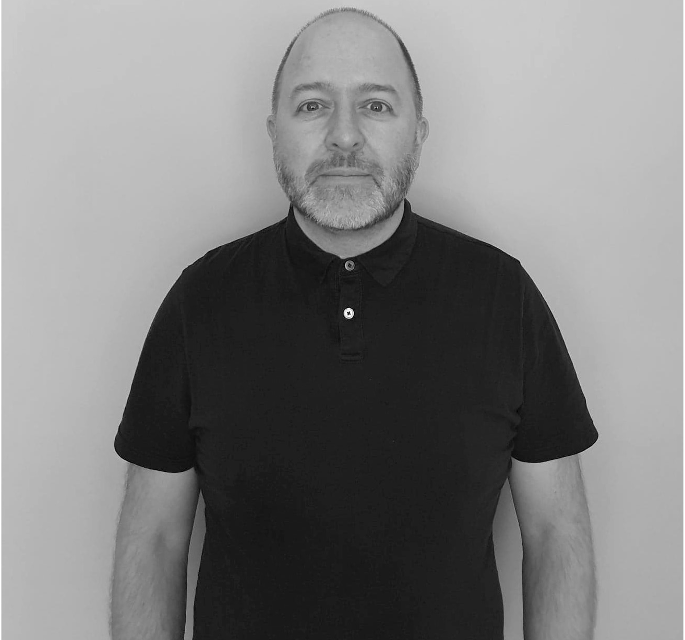 David has been the planning lead at TWO PLUS TWO since 2016.

David’s mission: To develop, enhance and broaden planning knowledge within the commercial team and to find and develop discrete planning opportunities.

David has had a long journey through the planning world. Following on from his apprenticeship, David joined the planning department at NEI Parsons in 1990, planning the manufacture of turbine-generators and other power station equipment.  His role developed into project planning as part of NEI Power Projects and this continued at Parsons Brinkerhoff where he also got his first taste of delay analysis and overseas work.  With increasing family commitments, David chose to move from Power into the Water Industry in 2001.  He worked in the water industry for 12 years, principally planning framework projects for Northumbrian and Yorkshire Water.  In 2013, David joined Blake Newport where he provided delay analysis for numerous disputes in the UK and South Africa.  In 2016, David joined TWO PLUS TWO where he continues to provide planning support to projects and delay analysis for dispute resolution in the UK.

David has a wealth of experience from working in different sectors such as power, water, rail, infrastructure and construction.  Work-life has been supplemented with further education, gaining a degree in 2001 and Membership of the CIArb in 2015.

A passion for technology has resulted in David taking a lead role in the development of TWO PLUS TWO IT systems.

David has recently taken up golf and this uses up much of his spare time.  He enjoys watching films, box sets and football. He also enjoys long walks and camping with friends. 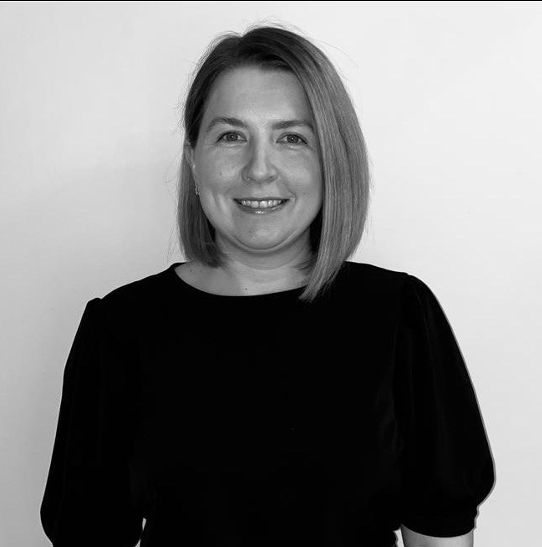 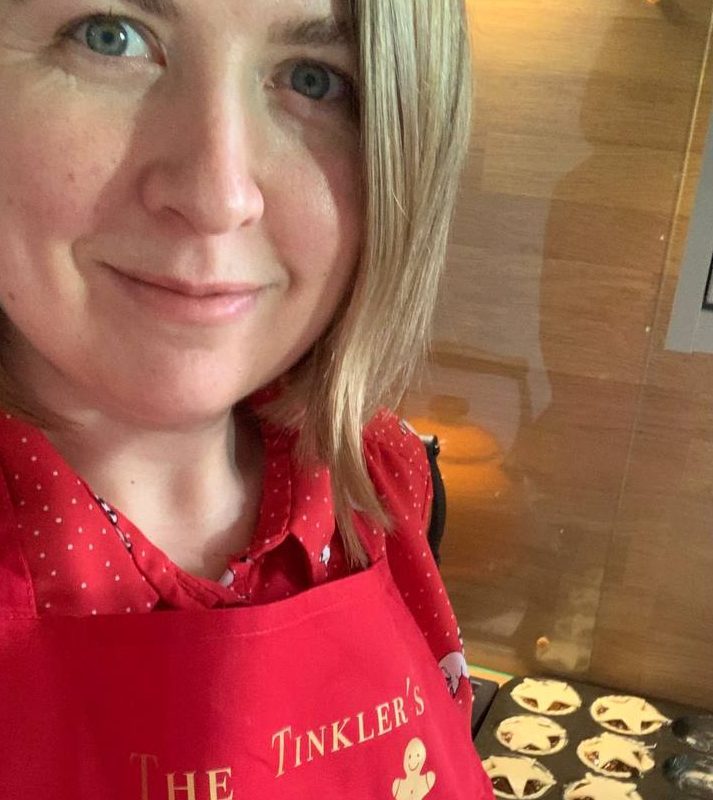 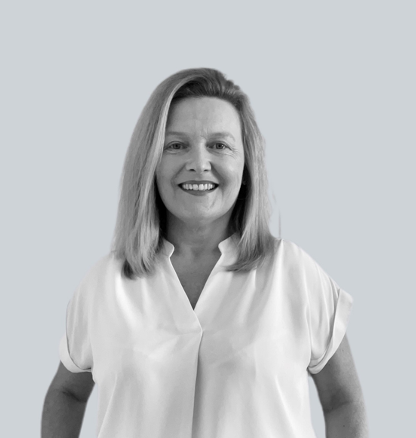 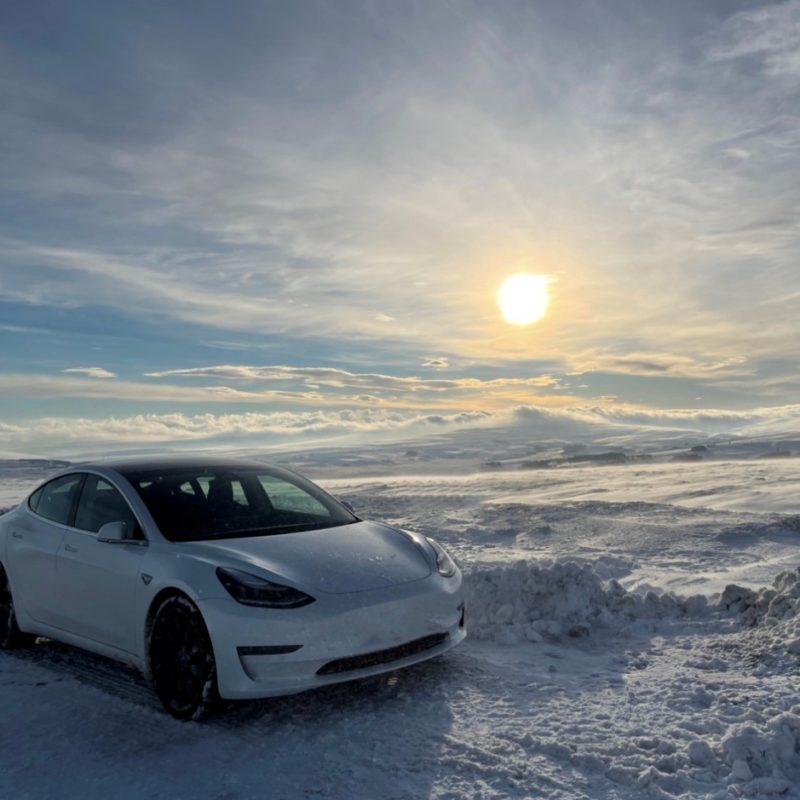 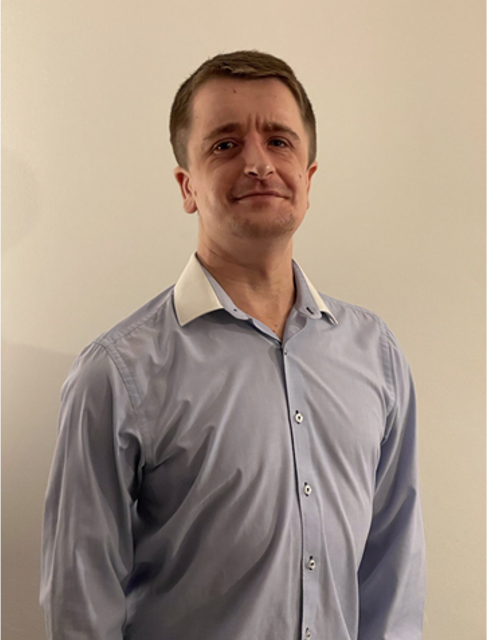 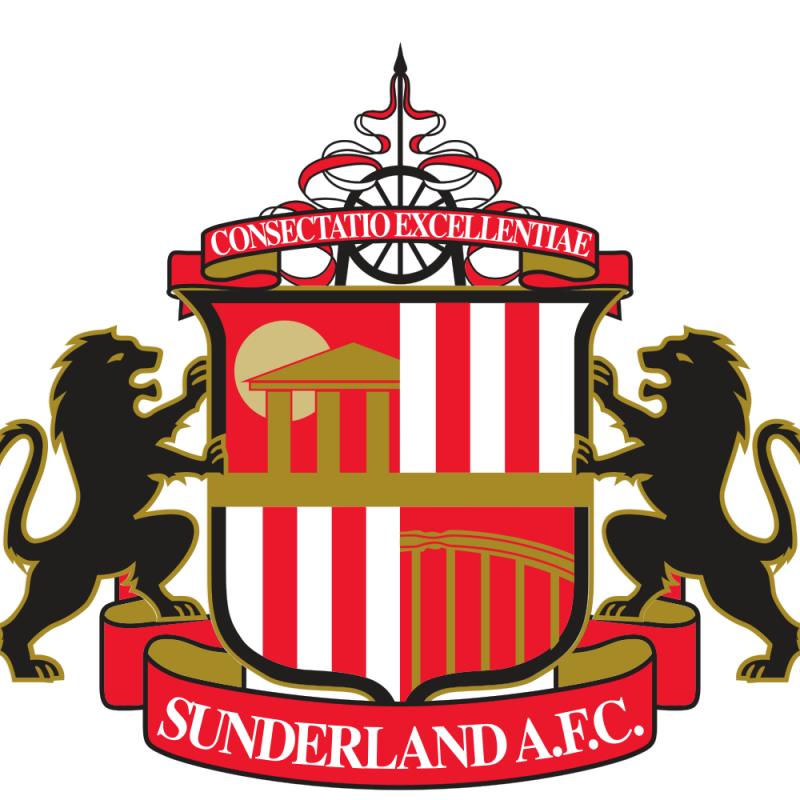