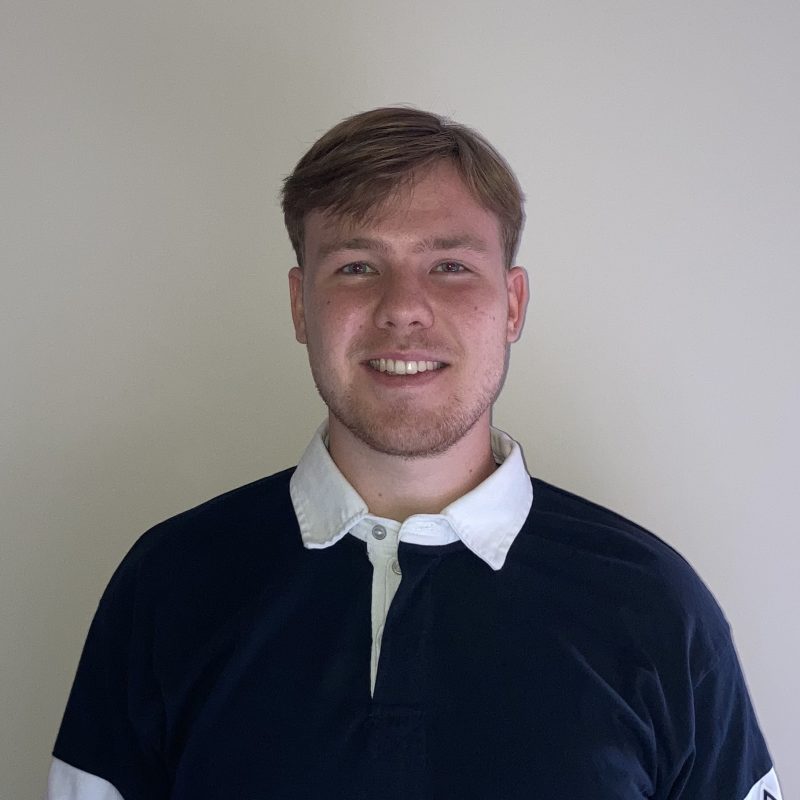 Conor’s mission: To learn from those around him, boost his knowledge and experience of the industry and develop useful skills to take forward in his career upon completion of his degree.

After completing sixth form, Conor decided to undertake the 4 – year sandwich Quantity Surveying Bsc at Northumbria university. He has recently completed his second year of study and is joining TWO PLUS TWO for his year in industry before returning to complete his degree. Conor is hoping to gain direct industry experience and understand the responsibilities of the profession.

Although Conor is just starting his career. He is motivated to learn as much as he can, and develop valuable skills in his year with TWO PLUS TWO. He has a particular interest in understanding the range of roles a quantity surveyor undertakes and gaining a basis to grow from, thus far particularly enjoying areas of construction law and economics.

Conor loves music, whether its listening, going to gigs or playing his electric guitar. He’s a big sports fan, particularly football. Enjoys (attempting) to improve his golf game, going for runs and using the gym. Also partial to a Guinness. 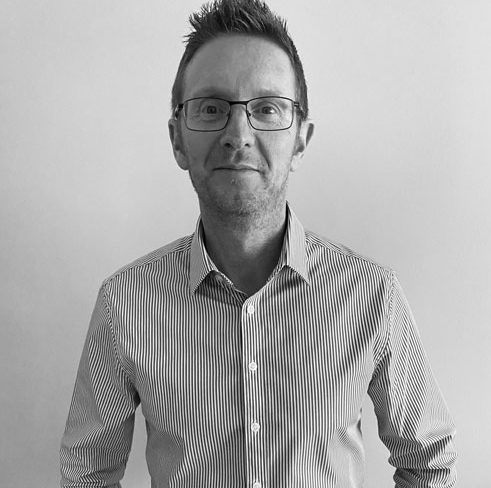 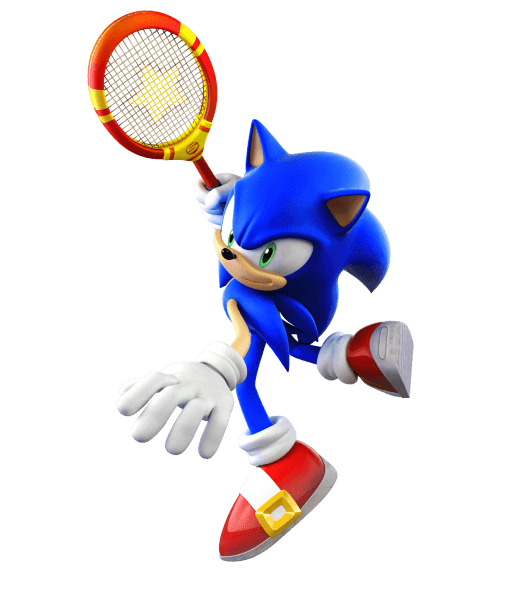